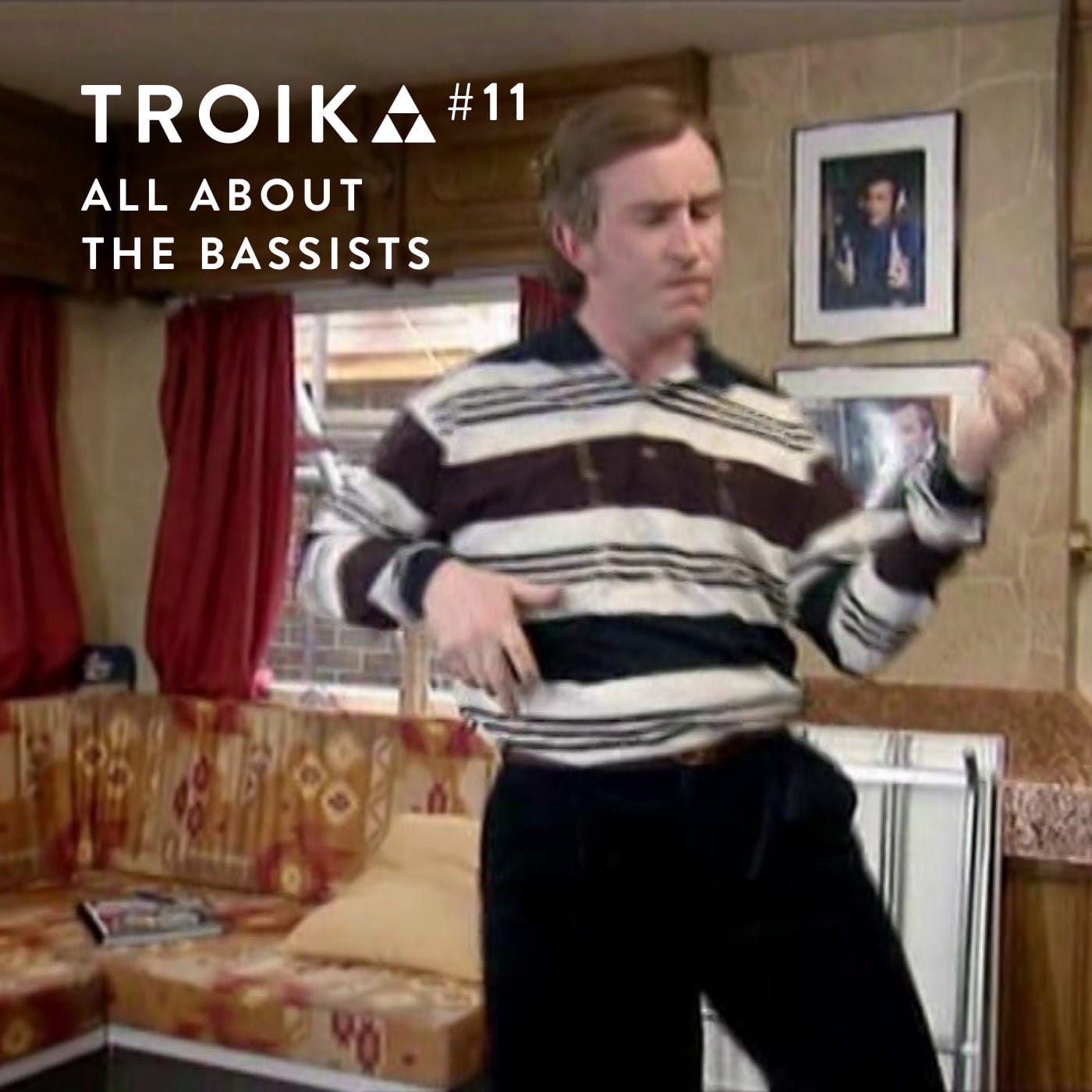 Hello peoples! This Troika is all about the bassists!

Squarepusher (real name Tom Jenkinson) is mad multi-instrumentalist as well as mentalist. His music swerves from smooth electronica jazz to drum and bass, to (quite frankly) an unlistenable avant-garde load of bobbins. Mostly its somewhere in the middle! There is even an album ‘Solo Electric Bass’ that does what it says on the tin, but it’s in tracks like Hello Meow that I really enjoy his bass playing. Particularly that bass solo!

Les Claypool of Primus is one of those musicians that took the bass into weirder territory. I’d thought all slap bass sounded like Level 42 until I heard him play. He made sounds with that bass that I never thought possible, and raised it from being a ‘hidden at the side’ role in a band to the main instrument. So much so, he was the one that really inspired to want to be a bassist. I never stuck at it, but I still like Primus.

I couldn’t do this list without Flea, and while I could’ve played something lesser known like Atoms for Peace (a collaboration with Thom Yorke and Nigel Godrich), I’ve gone for an overplayed, you’ve heard it jillions of times already Red Hot Chilli Peppers song, By the Way. Because its great.

This was one of the hardest Troika’s to do, in terms of all the ones I left out. I could’ve included Jaco Pastorius, Paul McCartney, Melissa Auf de Maur, Steve Lawson to name but a few. They may be on future podcasts though :)

Listen using the player above, download Troika #11: All about the Bassists as an mp3, Subscribe to Troika with an RSS reader or via iTunes.