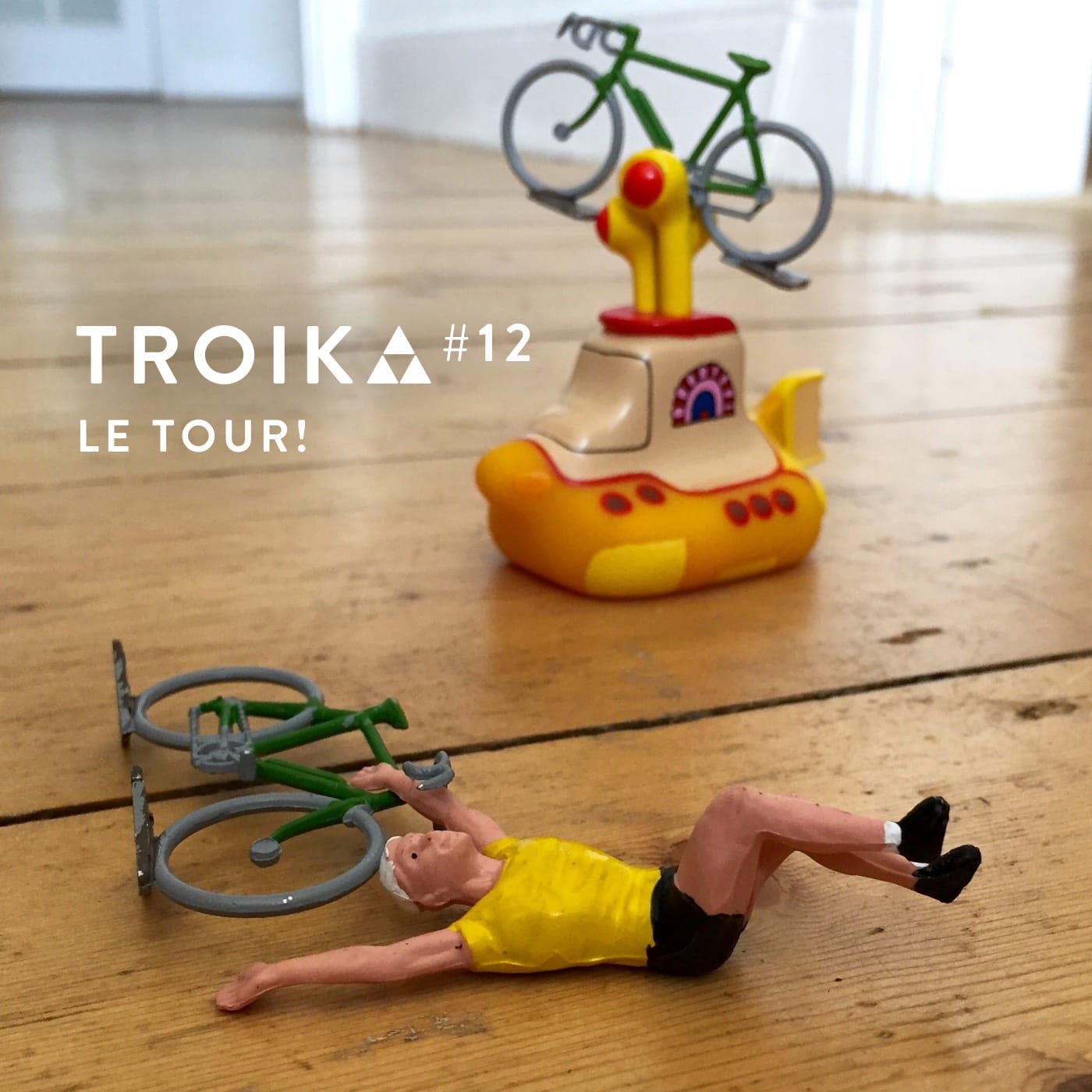 I had planned a different Troika for #12, but I was so late getting it ready, I was going to miss the fact that the Tour de France starts this weekend! So that will become #13, and here is my rather hurried tribute to the annual cycling pantomime that is the Tour!

Listen using the player above, download Troika #12: Le Tour! as an mp3, Subscribe to Troika with an RSS reader or via iTunes.

Troika #11: All about the Bassists