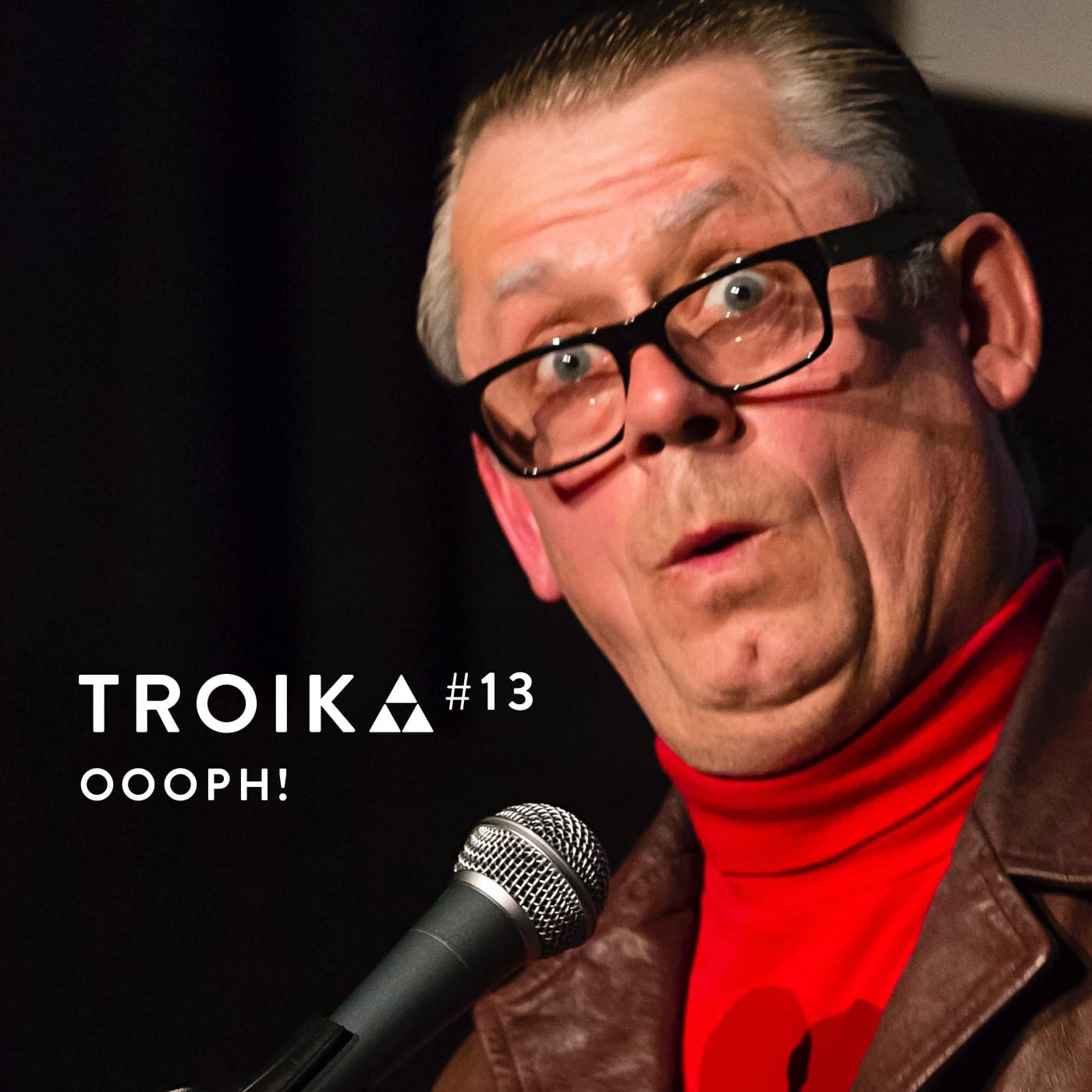 Graham Fellows has already appeared on Troika in his ‘Brian Appleton’ guise, but he’s most known for the Yahama-driven genius of versatile singer-songwriter John Shuttleworth from Sheffield, South Yorkshire. You may have heard classics like ‘Pigeons in Flight’ and ‘Y Reg’, but if you’ve never come across him before, here’s your first taster!

Graham came up with this character while working for Chappell Music in the 80s. Some demo tapes were sent in that inspired the music style, and the voice and mannerisms were based on people he knew in Sheffield. As well touring and recording as John, he has a Radio 4 show ‘The Shuttleworths’, on which he performs all the voices: his Wife Mary and her friend Joan Chitty, daughter Karen and son Darren, and not forgetting next door neighbour and sole agent Ken Worthington.

There’s a lovely innocence to the character and the humour is very gentle - the rudest he’s ever been is a song called ‘Eggs and Gammon’, which is about flatulence. I’m sure Mr Fellows will get sick of doing John (he may already be at the point) but I’ll always be a big fan!

For more information on John Shuttleworth, visit his official website

Listen using the player above, download Troika #13: Oooph! as an mp3, Subscribe to Troika with an RSS reader or via iTunes.