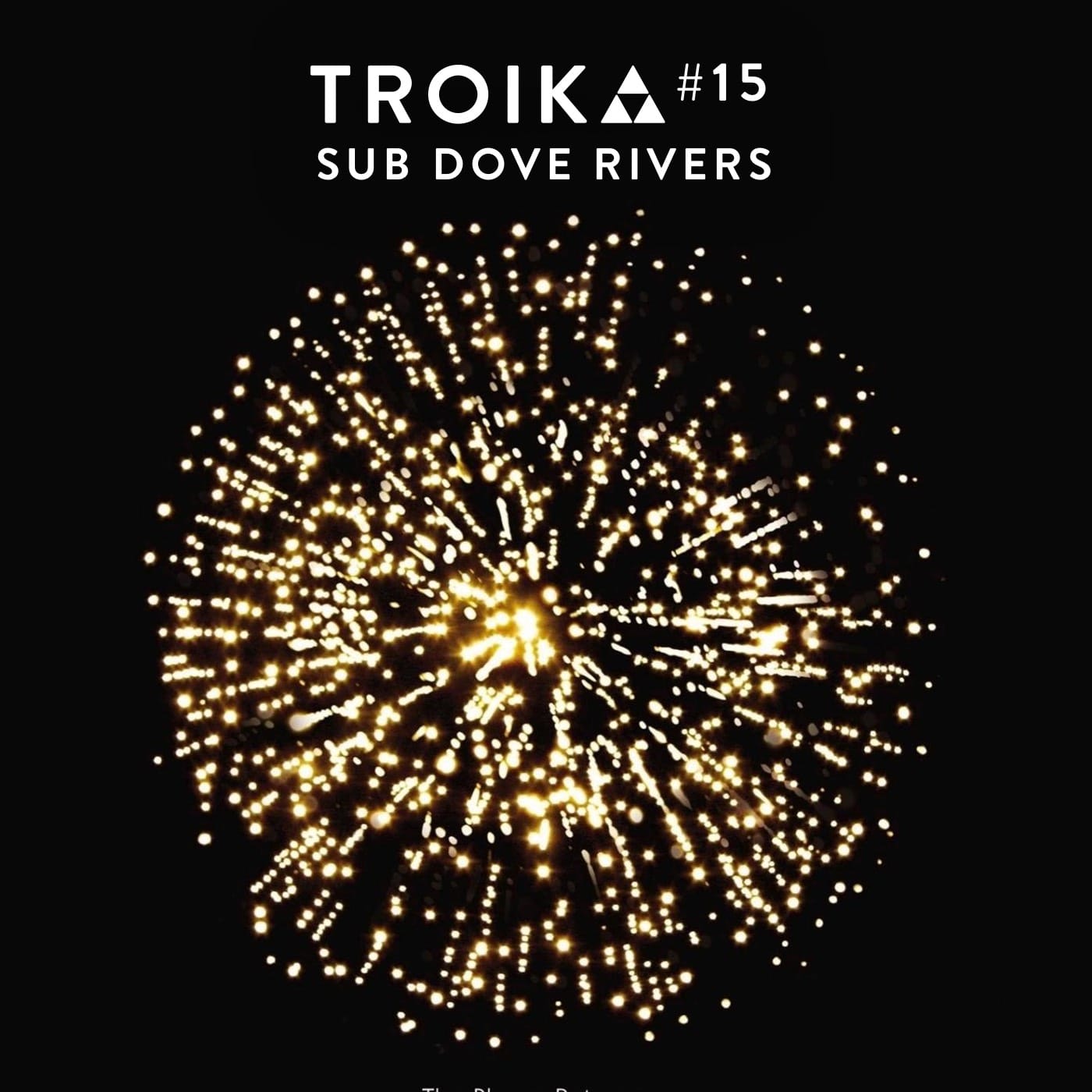 Troika number fifteen is all about twins from Manchester called Andy and Jez Williams. They started off recording in the 1980s as Static Mist before forming Sub Sub with bassist Jimi Goodwin in 1988. Their earliest single was ‘Spaceface’ but it wasn’t until 1994 that they had their first big commercial hit with “Ain’t no love (ain’t no use)” with Melanie Williams. The video for that song is great, as Melanie gets a studio to herself, while (initially at least) the band have to sit on the plumbing at the back:

A few years later, Jimi and the Williams twins ended Sub Sub, but stayed together and changed direction into an Indie Rock band on as Doves. According to Wikipedia, “the band’s studio caught fire and burned down, leading the band members to abandon their previous dance-oriented style and start afresh as alternative rock band Doves in 1998. On the band’s change of direction, Jez Williams said: ”We were faced with a really black and white decision: throw the towel in or carry on. And if you’re going to carry on, you’ve got to put everything into it to justify it, because before that you’ve lost everything. That was quite a liberating feeling, actually."

When Doves played live they often played old Sub Sub tunes (check out Spaceface, at one of their last gigs at the Eden Project). They went on hiatus in 2010, and now the Williams brothers are recording without Jimi Goodwin, under their new name ‘Black Rivers’. We finish with my favourite track off their self-titled debut album, ‘Voyager1’.

Listen using the player above, download Troika #15: Sub Dove Rivers as an mp3, Subscribe to Troika with an RSS reader or via iTunes.