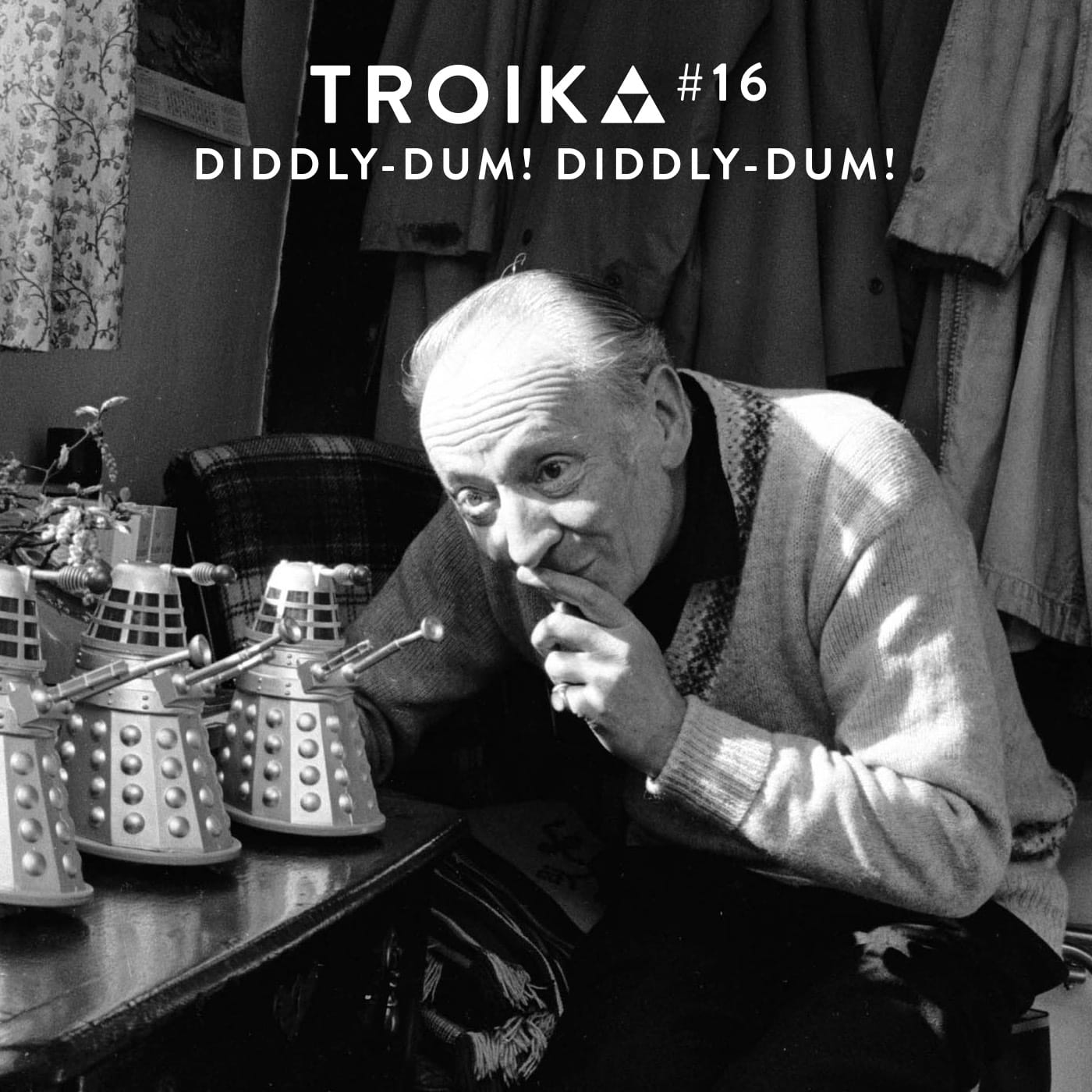 With the new series of Dr Who starting this weekend, I decided it was time for a Troika on the iconic TV theme! There has been a lot of ‘official’ versions and many more covers (including a terrible disco-ified one by Mankind in 1979), but here is the original, along with my two favourite unofficial versions!

P.S - sorry for the abrupt ending, thats how the last track finishes! Tsk…

Listen using the player above, download Troika #16: Diddly-dum! Diddly-dum!… as an mp3, Subscribe to Troika with an RSS reader or via iTunes.