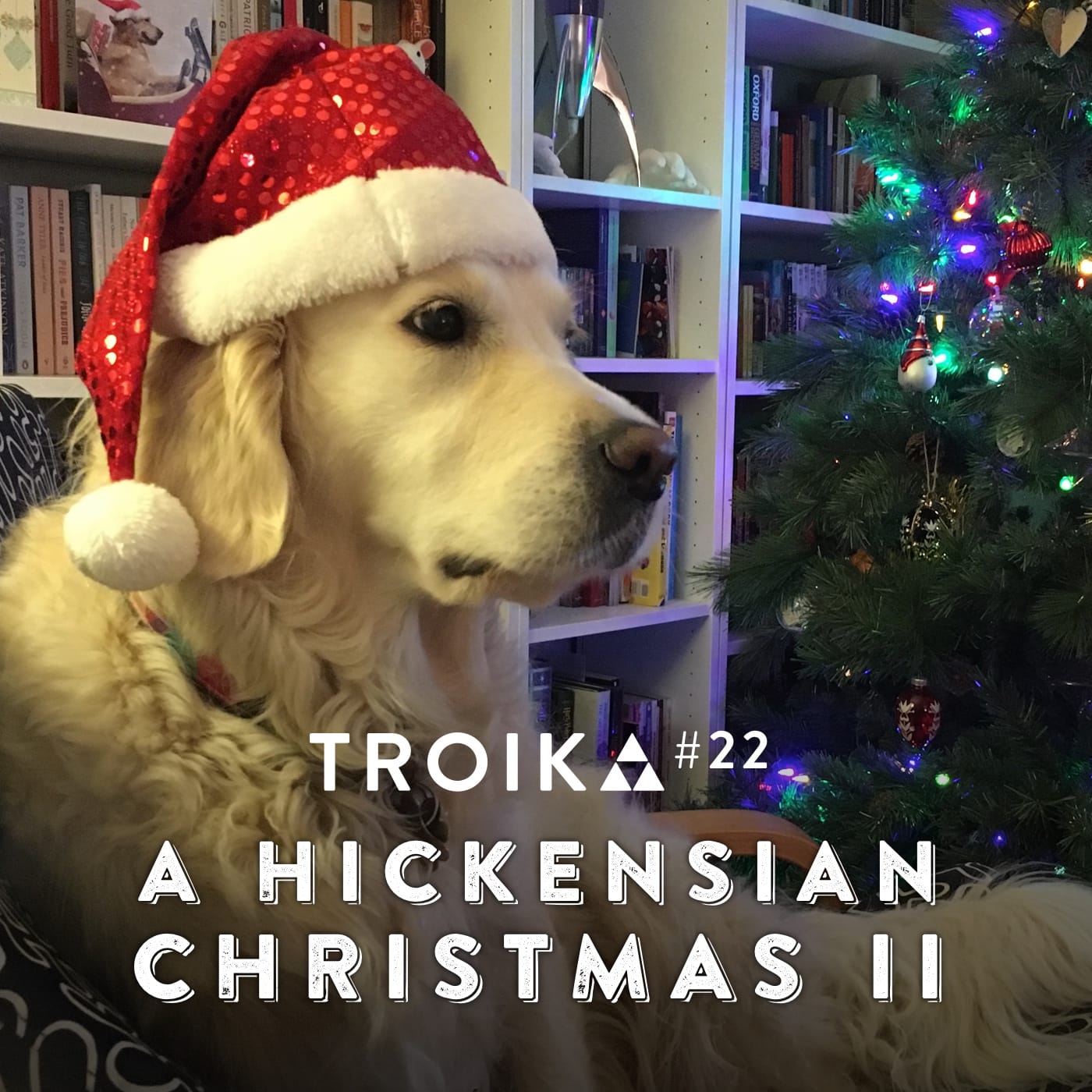 Here we have another episode of Chrimbo tunes, this time with traditional songs covered by modern bands. These sound a bit more atmospheric compared last weeks more jaunty tunes!

This weeks cover star is our very own Golden Retriever, Olive, named after the Christmas film Olive, the other Reindeer. Next time, I’ll be choosing my three favourite songs of 2015, but until then…

Have a very Happy Christmas!

Listen using the player above, download Troika #22: A Hickensian Christmas II as an mp3, Subscribe to Troika with an RSS reader or via iTunes.