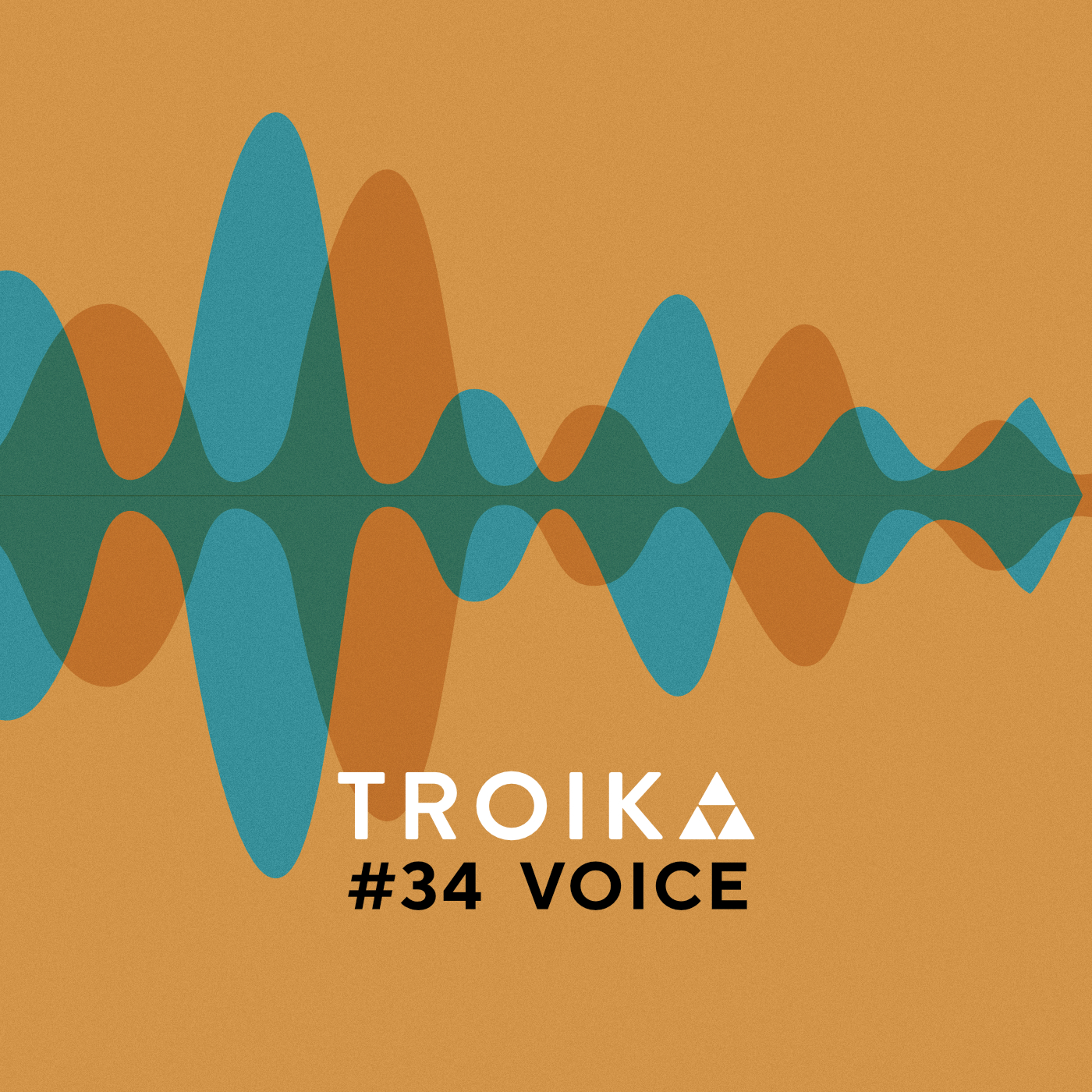 For this episode I chose a subject that had too many possibilties, so I’ve ended up with a ‘Double Troika’ like I did with Tearjerkers!

I wanted to look at music that just used the voice, and choose some examples that were just a small part of that huge spectrum. ‘Mouth Music’ has so many variations globally, that it would impossible to cover properly, so instead I’ve picked 6 of my favourites. Starting with the music you might expect (the polyphony of the Trio Mediaeval) and ending with the more modern sound of Björk’s ‘Who is it’ from her vocal-only album, Medúlla.

Listen using the player above, download Troika #34: Voice as an mp3, Subscribe to Troika with an RSS reader or via iTunes.