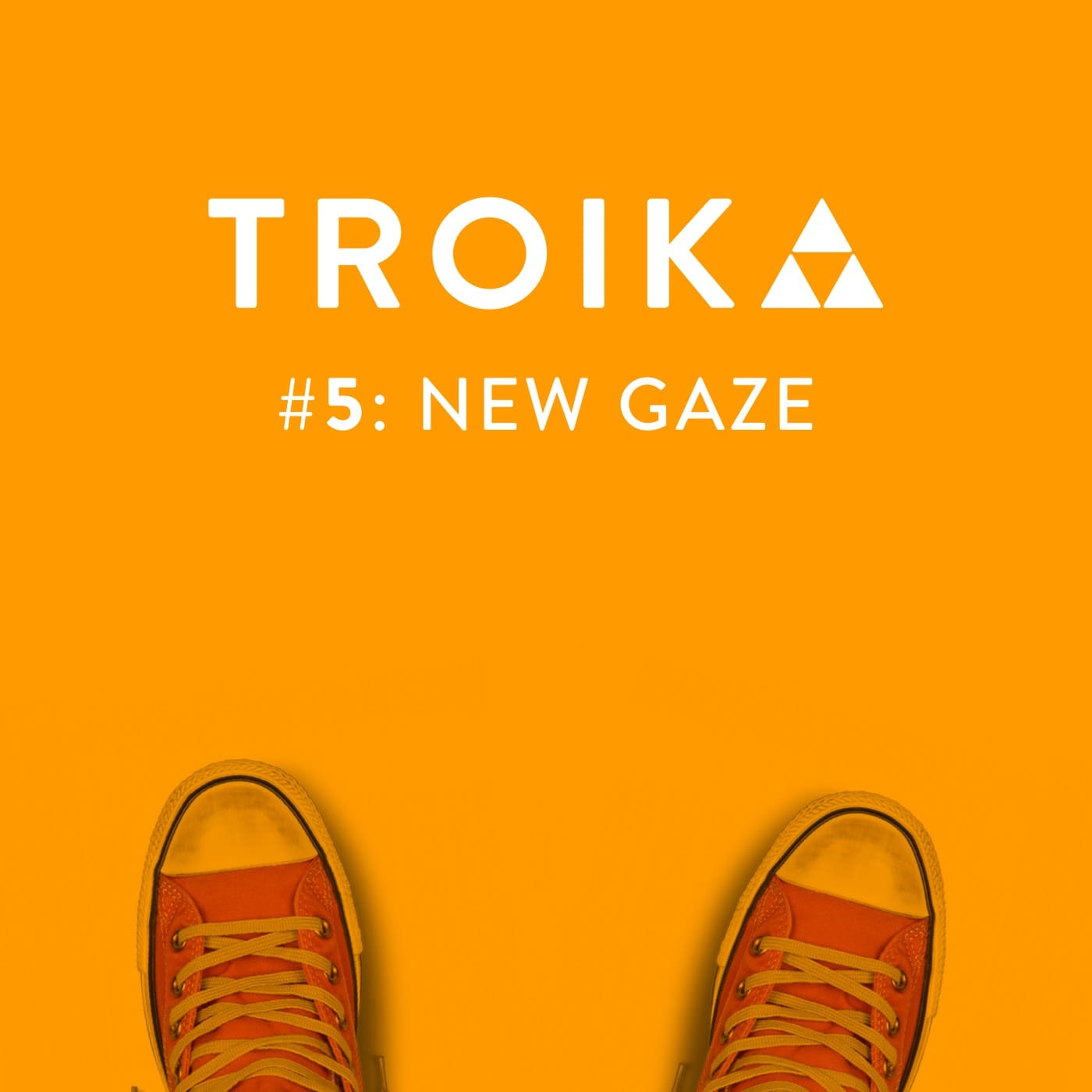 Back in the mid-90’s the British Music Press had decided that Shoegaze music was finished, and that if you weren’t Britpop or Grunge you deserved to be mocked. Bands like Slowdive disbanded and explored other genres, but it had left enough quality work to inspire the next generation of bands, nastily called ‘Nu gaze’.

We start with ‘Blackout’ by Amusement parks on fire, a great one for the ‘wall of sound’ guitars. The next one is a little different, more poppy perhaps. Alcest are a french band that I’ve recently come across, and they started life as a Black Metal band. They then mixed in elements of Shoegaze and invented yet another sub-genre called ‘Deathgaze’ that spawned bands like Deafhaven. By their last album all traces of Black Metal had gone, and the result is a rather uplifting pop song. Its one that I’ve had on constant loop since I discovered it.

To finish we’ll have The Cheatahs, and a track from their new Sunne EP called ‘Controller’. Happy Easter everyone!

Listen using the player above, download Troika #5: New Gaze as an mp3, Subscribe to Troika with an RSS reader or via iTunes.

Troika #6: My Turn to be Poorly