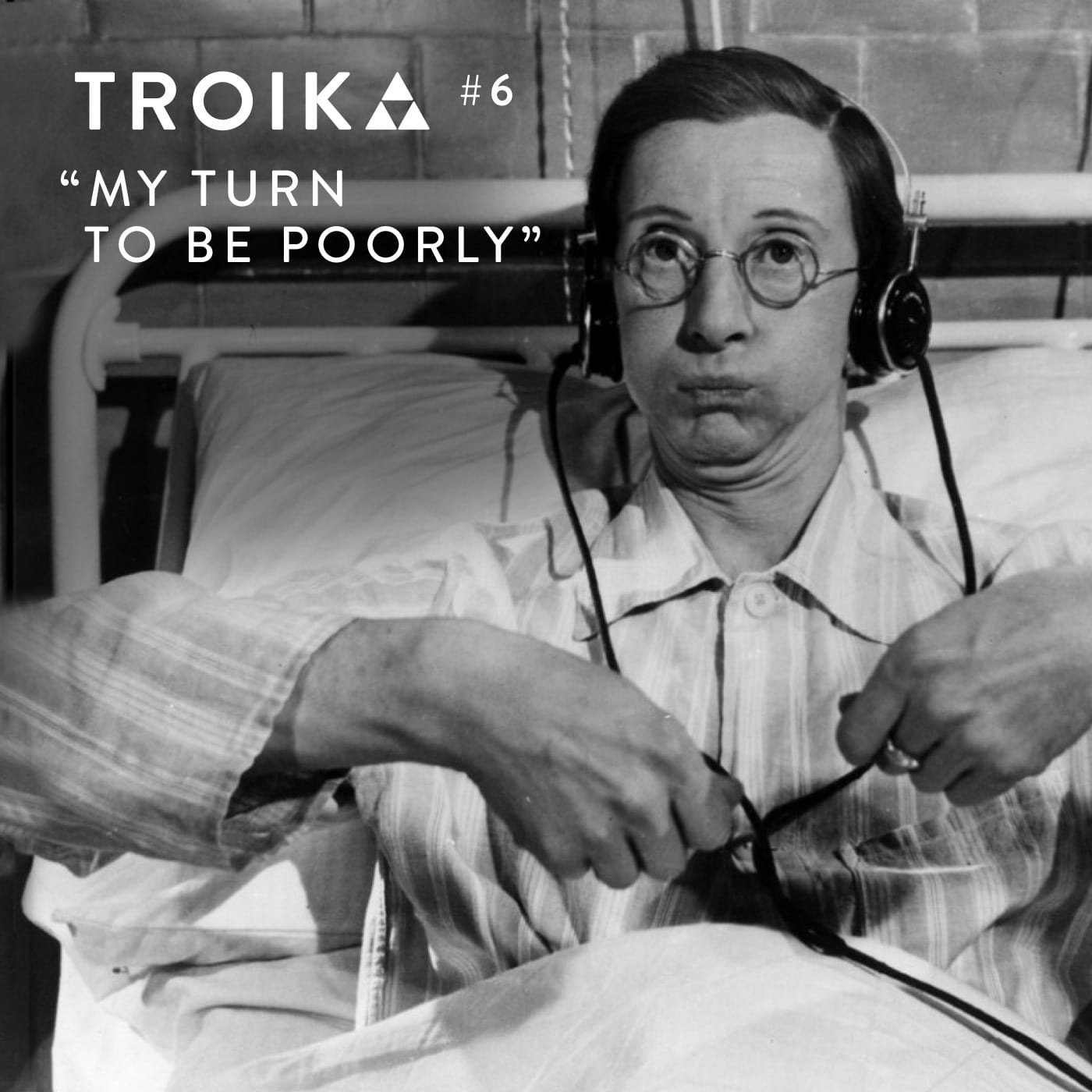 The theme for this Troika is a little more esoteric than normal - it’s comedians, singing parody songs, in the style of other artists. Weird Al Yankovic has made a whole career out of this, but these are maybe slightly less well known…

Also, I’ve now made my own RSS feed for Troika, as well as submitted it to iTunes. See the new links below!

Listen using the player above, download Troika #6: My Turn to be Poorly as an mp3, Subscribe to Troika with an RSS reader or via iTunes.