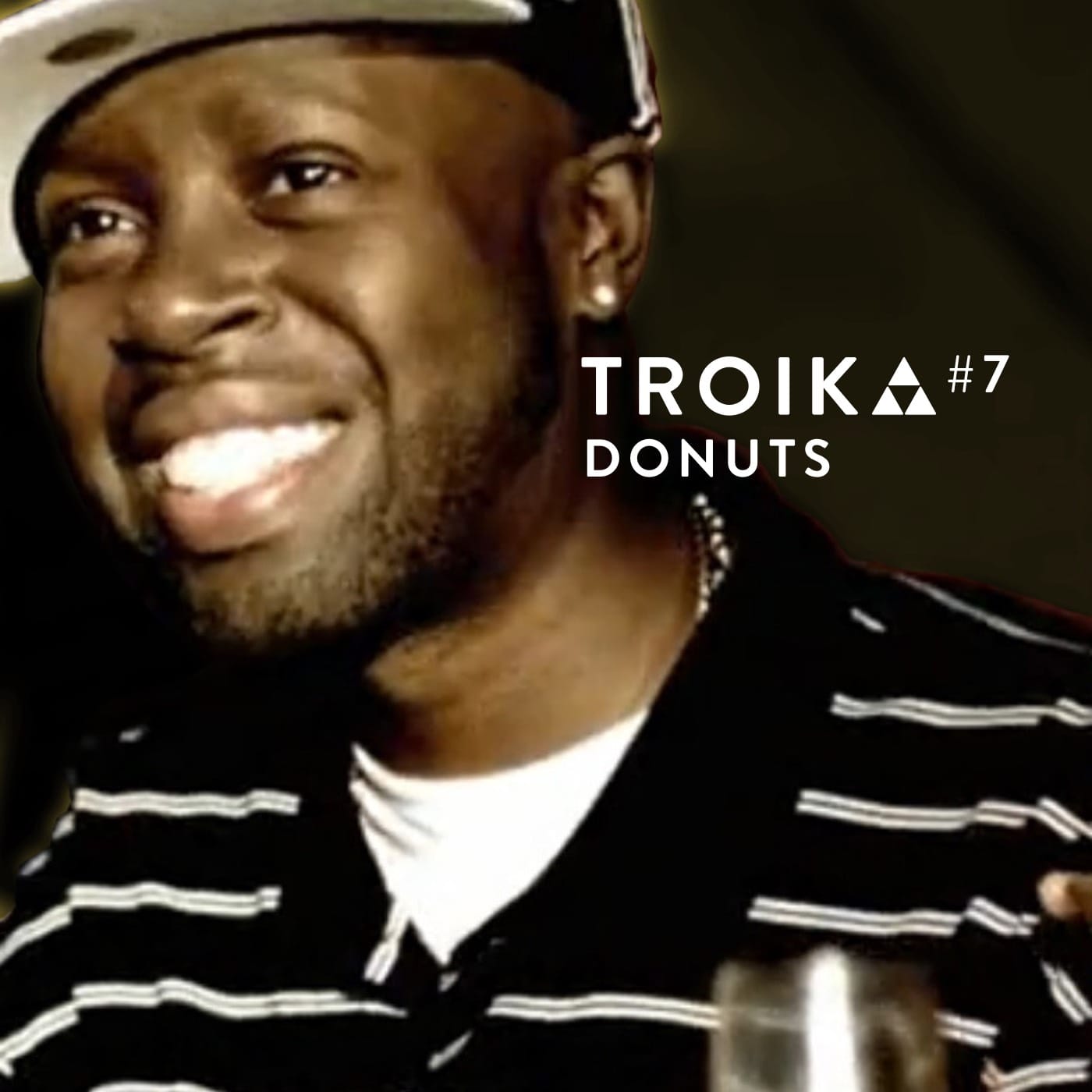 I discovered the music of J Dilla (aka James Dewitt Yancey or Jay Dee) by going backwards. I’m a big fan of the band Phantogram, and when they mentioned their sound uses ‘J Dilla beats’ I looked back on his extensive back catalog and found his influence everywhere. He’s one of hip hop’s most influential producers and artists, but his career was cut short at just 32 after battling the incurable blood disease, lupus. He’s produced for people like Tribe Called Quest, Q-Tip, Busta Rhymes and Pharcyde but was a prolific artist in his own right. I’ve got a lot to catching up to do.

The three tracks I’ve chosen represent his range - one he produced, one of his own, and one that was a homage. As Erykah Badu says in the last track “This one’s for Dilla”…

There’s no narration this week, as I’ve got a stinking cold, so just enjoy the music without any waffle from me! If you want to learn more about J Dilla, a good starting point is the documentary Still Shining on Vimeo.

Listen using the player above, download Troika #7: Donuts as an mp3, Subscribe to Troika with an RSS reader or via iTunes.

Troika #6: My Turn to be Poorly